Bollocks To Brexit was designed specifically to impact the man and woman on the street who have largely been unmoved by graphs, data and elaborate arguments about stopping Brexit.  This includes leave voters in regret and remainers who think we must follow “the will of the people”.  Both groups exhibit what psychologists call “learned helplessness”.  The phrase Bollocks to Brexit was originated on the street at the No 10 Vigil and was subsequently adopted as a battle cry by the Lib Dems.

Bollocks to Brexit is written in the Chas & Dave “Mockney” style, to help persuade Brexiteers in regret and weary Remainers that Brexit is a “Dogs Dinner”.  Here’s the chorus line. Imagine “Margate” by Chas & Dave sung in an East End pub with punters soaked in Watneys’ Red Barrel and cockles …

and one of the verses …

“I note with disappointment that the man / woman reading The Sun/ Mail / Express in my local cafe are unmoved by the clever arguments of academics, thought leaders and celebs who want to Remain.  A quick read of these papers is a good education of how these people think. As someone who is both a clever bastard and whose soul was saved by Rock’n’Roll, I believe we must reach out to these communities using language and methods they understand and engage with.  They were mis-sold Brexit, are demonstrating “buyers remorse” but don’t believe that Brexit can or should be halted due to the “will of the people” mantra. Our song makes the fact that Brexit can be stopped using the medium of clever pop music which bites. Would you Adam and Eve it?” 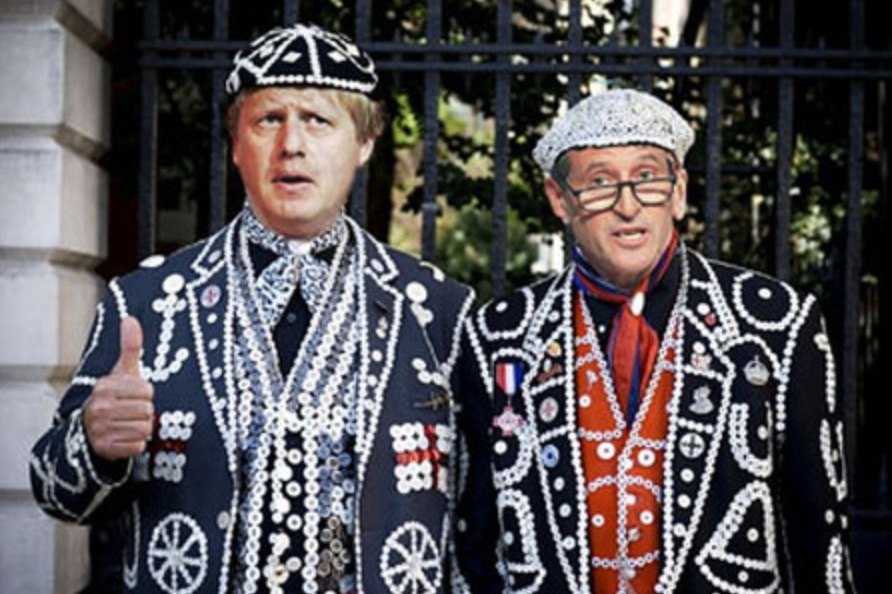 Check your mince pies and see what’s on offer …

* Buy the song for just a bin lid (£1.00) donation or more, according to your wishes or purse

* Just donate whatever you feel towards the recording costs – it would help us recover all the costs  incurred in making the “Rage Against The Brexit Machine” catalogue.  A Paul McKenna would be great, a pony even better !

* Appear in a gala video for the song – one day on location in the East End of London if there are sufficient backers – we need £4000, two Jeffrey Archers or eight monkeys for this – you will be individually refunded if we don’t meet the goal 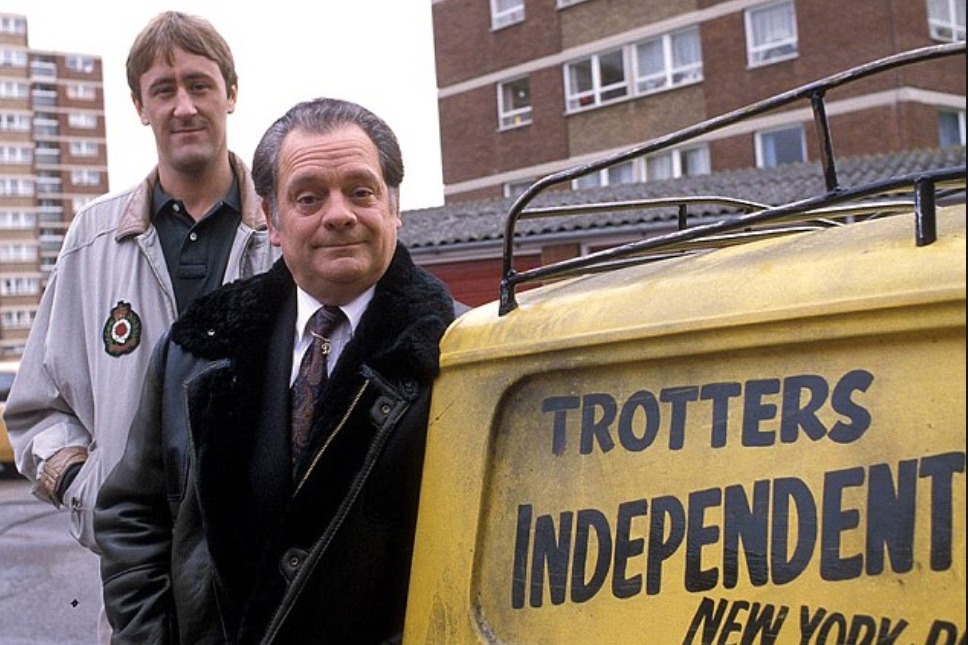 Check the existing Rage Against Brexit album out at RAGE 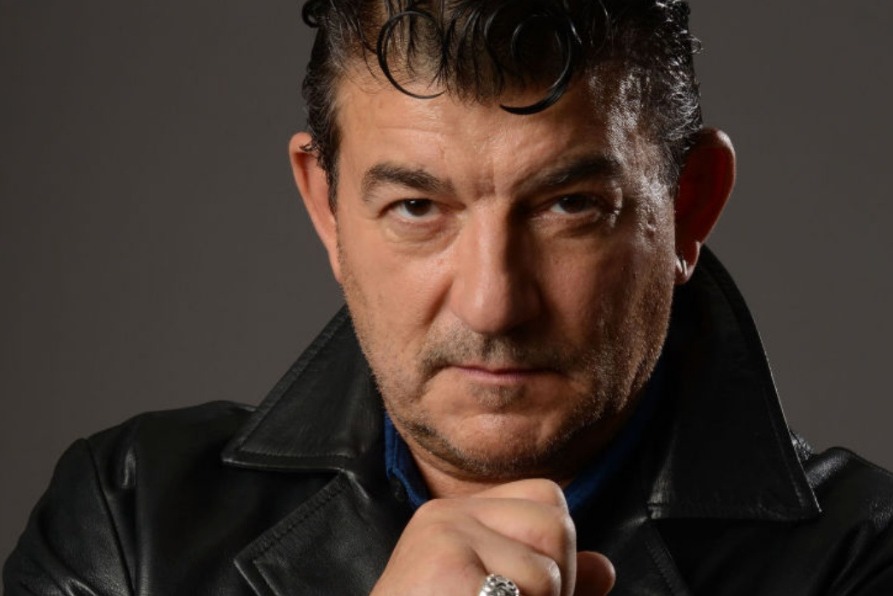 “Hey, you!” [Holds up Chlorinated Chicken] “See these mate? 5p cheaper than yours down the market.”